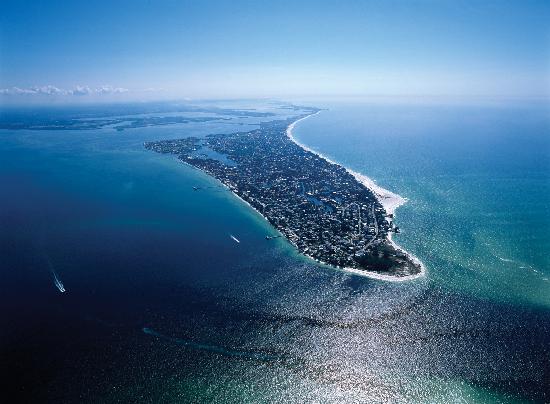 Anna Maria Island, sometimes called Anna Maria Key, is a beautiful, laid back barrier island on the coast of Manatee County, FL in the United States.

It is bounded on the west by the Gulf of Mexico, on the south by Longboat Pass (which separates it from Longboat Key), on the east by Anna Maria Sound, and on the north by Tampa Bay.

Anna Maria Island was discovered by the local Timucan and Caloosan American Indian tribes and, later, by Spanish explorers (including Hernando de Soto) in the name of the Spanish Crown. Hernando de Soto and his crew entered the mouth of Tampa Bay, north of Anna Maria Island, in May, 1539, passing it by to make their landfall on the mainland.

Anna Maria Island was first settled in the beginning of the twentieth century by Tampa Mayor Madison Post, who then named the island for his wife Maria and his sister-in-law Anna. As Cuban fishermen were the first visitors to the island at the southern mouth of Tampa Bay, settlement was very soon dominated by nautical types.

In 1892, George Emerson Bean became the first permanent resident on the Island, homesteading much of what is now the City of Anna Maria. After Bean’s death in 1898, the land’s ownership transferred to his son, George Wilhelm Bean, who partnered with Charles Roser, a wealthy real estate developer from St. Petersburg, to form the Anna Maria Beach Company in order to develop the area. The company laid out streets, built sidewalks and houses, and installed a water system.

The first bridge that was built to connect Anna Maria Island to mainland Florida began construction in the summer of 1921. A substantial heavy storm wiped out half the bridge but the bridge survived the storm and construction was able to continue. The bridge was finished as scheduled in 1922. The bridge crossed the bay to what now is Bridge Street in Bradenton Beach to the fishing town of Cortez. With the bridge being built, more people began to visit the island and it began to catch the interest of several business men.

Fast forward 100 years and Anna Maria Island has become one of the most popular locations in Florida by both locals and tourists worldwide.

The main north-south road on the island is Gulf Drive, which begins on the south end of the island at the foot of the Longboat Pass Bridge from Longboat Key. Gulf Drive is the only road that runs the entire length of the island. It is State Road 789 south of Manatee Avenue in Holmes Beach and County Road 789 north of there.

Anna Maria Island is served by a free trolley-style bus that runs north and south on Gulf Drive. The trolley connects with both the MCAT (Manatee County Area Transit) system serving the greater Bradenton area, and the SCAT (Sarasota County Area Transit) system. The MCAT connects to the trolley at Manatee Public Beach, at the intersection of State Road 789 and State Road 64. The SCAT connects to the trolley at Coquina Beach, at the south end of Anna Maria Island, just before the Longboat Key Bridge. Several local taxi companies serve Anna Maria Island. 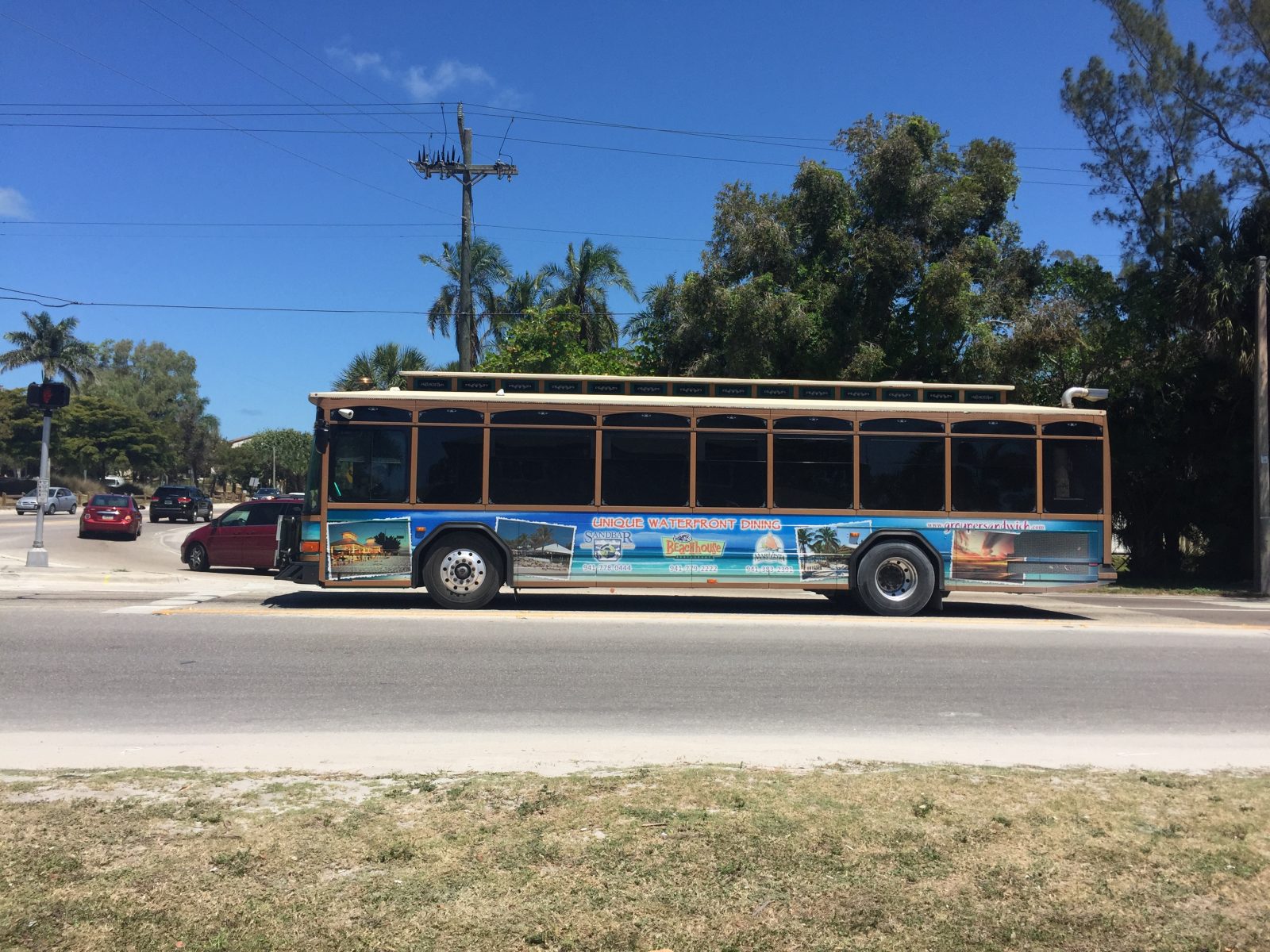 Anna Maria Island was only accessible by boat until 1921, when the wooden Cortez Bridge was constructed from the fishing village of Cortez to what is now Bridge Street in Bradenton Beach. The remaining parts of the Cortez Bridge are used as a fishing pier.